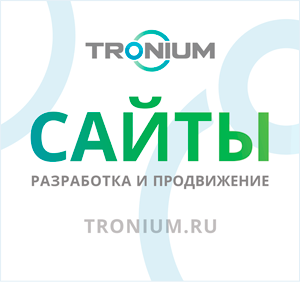 The three-coach rail bus was allocated by the North Caucasus branch of ОАО «Russian Railways» for a tourist trip to Derbent to the participants and guests of the European Wrestling Championship in Dagestan.

The participants of the European Championship and guests together with the First Deputy Prime Minister of the Dagestan Government Anatoly Karibov, the Minister of Tourism and Folk Arts of Dagestan Republic Rabiyat Zakavova, the Minister of Labor and Social Development RD Rasul Ibrahimov, the head of the State Academic Honored Dance Ensemble "Lezginka" Dzhambulat Magomedov visited Derbent fortress "Naryn-Kala", where they saw the concert program and treated themselves to oriental sweets.

According to Anatoly Karibov, the republic needs such memorable events as the European Championship. «A sport event of this level is held for the first time in the North Caucasus, and it will certainly leave bright impressions in the hearts of the participants of the competition,» the First Deputy Prime Minister of Dagestan Government Dagestan said. 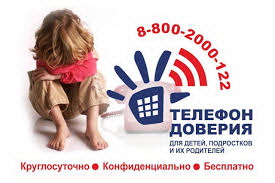